What you use javelins for once you're retired. pic.twitter.com/gVwqK75bVa

35-year-old Bryan Clay won a gold medal for the U.S. in the decathlon in 2008, and also took home a silver in 2004.  Now he’s retired, because 35 for a decathlete is like 85 for the rest of us.  But he’s keeping busy… On Tuesday, he helped his daughter pull her loose tooth by tying one end of a string to her tooth, and the other end to a JAVELIN! And he posted a video of it on Twitter, so that we could share it with you. 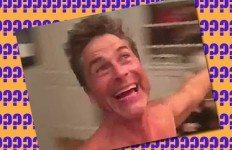 The Hills Are Alive with Rob Lowe!→ 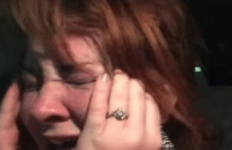 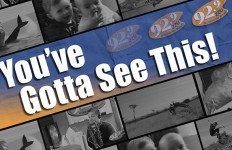 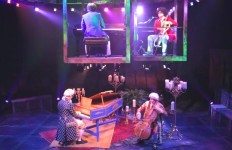